Skip to content
Masks & Proof of Vaccination Required inside Exhibition 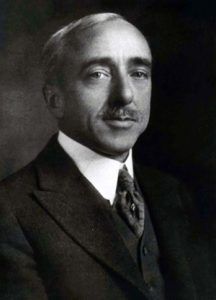 In comments about the tilemaker, Robert Winter, PhD has noted that Batchelder wrote two books on design and illustrated them with his own drawings. He was an expert in design and probably used his ideas in the tiles he first produced starting about 1910, after obtaining a permit to build a shed and kiln behind his house. Here, he set up a shop and school, where he fired his own tiles, including some for local architects, including Charles and Henry Greene.

As his business expanded, he employed other designers – usually his students – who worked under his close supervision. “As a result,” says Winter, “there is a harmony of style throughout the history of his company. All his tiles reflect Batchelder’s interest in a broad range of subjects – nature, music, architecture, and folklore. 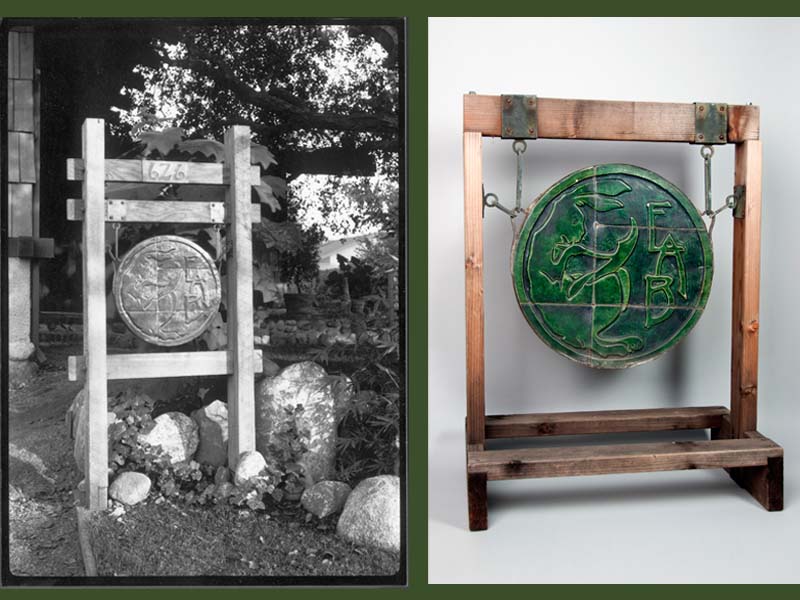 “Batchelder tiles also have a unity of texture,” Winter continues. “Apparently he [Batchelder] hated the high glosses that many of his contemporaries used in their work. He preferred a soft finish, called engobe, which makes his products harmonize with the muted beauty of Arts and Crafts interiors. His earliest tiles, those made in the ‘teens, were in earth tones touched with traces of blue-green. In the twenties, when American taste turned to various architectural revivals, Batchelder’s palette broadened to colorful production and even Mayan imagery – but the finish remained muted, soft.”