With its original furnishings and art collection, the Fenyes Mansion offers a unique glimpse into life on Pasadena’s Millionaire’s Row. Family heirlooms and a unique California plein air art collection enhance the Beaux Arts-style home of Dr. Adalbert and Eva Fenyes. Visitors can experience the Mansion by taking an hour-long docent-led tour, which also includes the Finnish Folk Art Museum. Designed by two premiere architects, the Fenyes Mansion has been designated as a Pasadena Cultural Heritage landmark and a Point of Historic Interest by the state of California.

Read our Notice Regarding COVID-19 (Coronavirus). 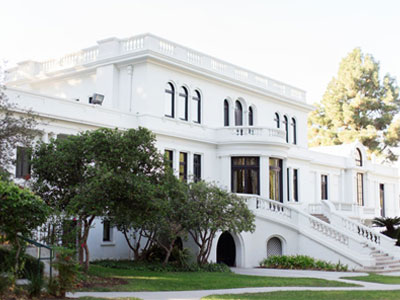 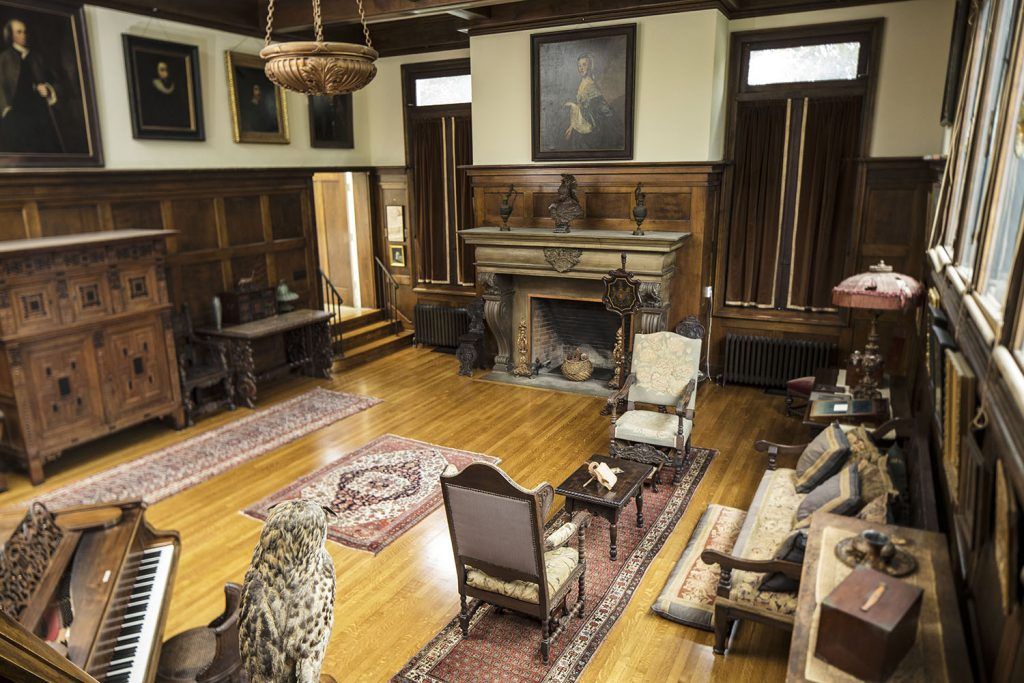 Robert Farquar designed the 1906/1907 residence. Eva, a patron of the arts and a prolific artist herself, commissioned Sylvanus Marston to add a conservatory and studio to the building in 1911.

Despite four generations living at the estate, many rooms in the mansion remain as they were more than 100 years ago. One exception is the Consul’s Office. In 1948 Y.A. Paloheimo, the husband of Eva’s granddaughter Babsie, was appointed the first Finnish Consul for Southern California, Arizona, and New Mexico. He held this position for about sixteen years, and the Fenyes Mansion remained a Consulate until 1964. This is why both the American flag and the Finnish flag fly from the front of the mansion. Visitors may also view the Finnish Folk Art Museum as part of the Fenyes Mansion tour. 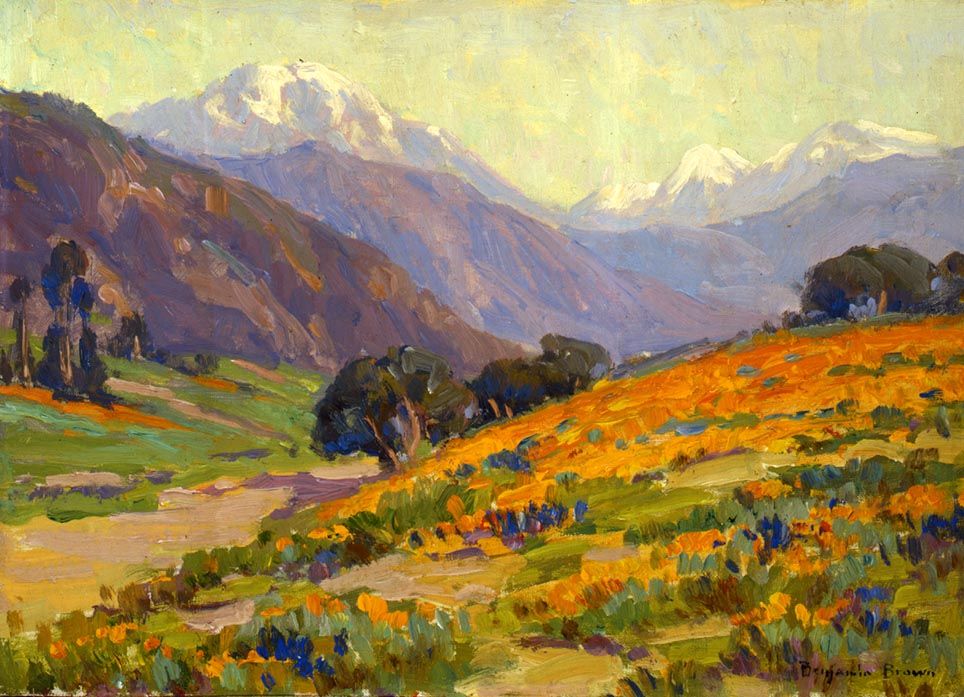 Please Note: As a historic building, the Fenyes Mansion is not fully wheelchair accessible. Please contact PMH in advance if anyone in your group uses a walker or wheelchair so that we may be prepared to assist these guests. Mansion tours require walking and standing, and the walk to the Mansion entrance is slightly uphill and includes several flights of stairs. Flat shoes are recommended for all visitors. Only service animals are allowed inside all Museum buildings. Photography is not allowed on tours.