The Museum Store features the work of over forty local artists, publications on Pasadena and surrounding areas, official Tournament of Roses© licensed products, and specialized artwork, gifts, and books relating to the exhibits and collections of the Museum. The Store also sells exclusive PMH publications, including Batchelder: Tilemaker, the catalog for Cast & Fired: Pasadena’s Midcentury Ceramics Industry, and the children’s books The Way Pasadena Was and Painting the Beautiful. PMH Members receive a 10%-20% discount on most Store merchandise. All purchases at the Museum Store directly benefit PMH’s educational initiatives.

Wednesdays through Sundays, Noon to 5:00 pm (Please note that the Museum is closed on all major holidays and the day after Thanksgiving. The Museum's hours can also be affected by the schedule at the Rose Bowl Stadium.) Check our calendar for specific dates.

"El Rancho de las Golondrinas (The Ranch of the Swallows), a Spanish Colonial living history museum located in La Ciénega, New Mexico, just south of Santa Fe, has enchanted and educated visitors with its natural beauty, annual festivals, and special events since its establishment as a museum in 1972. This book gives an account of the museum, including biographical sketches, histories, and photographs."

"The rancho was home to the Vega y Coca family and their descendants for generations until it was acquired in 1932 by Leonora Scott Muse Curtin and her daughter, Leonora Frances 'Babsie' Curtin. Leonora Scott Muse Curtin maintained a lifelong interest in the art, archaeology, and cultures of Spanish and Native American New Mexico and passed that love to her daughter. The younger Leonora was known for the founding of Santa Fe’s Native Market in an effort to save and reestablish traditional craft forms and techniques, and to provide local artisans with a source of income during the Great Depression.

Leonora Frances married Yrjo Alfred (Y.A.) Paloheimo in 1946 and the pair began to transform the ranch property into a place where visitors could physically engage with the rich culture of the region. Due to their vision, the couple restored the existing structures on the ranch, erected new period structures, and moved in other historic buildings from the area." 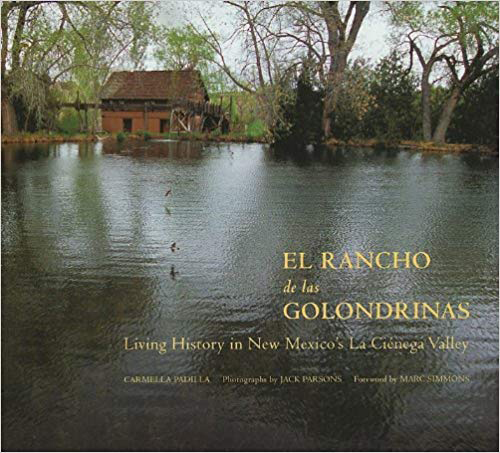 The Store offers a changing array of merchandise focused on the Pasadena area, including:

As a benefit of membership, the Museum Store offers 10-20% off merchandise to PMH Members.**

**No additional discounts offered on items on consignment as well as some clearance and sales items. Other restrictions may apply. 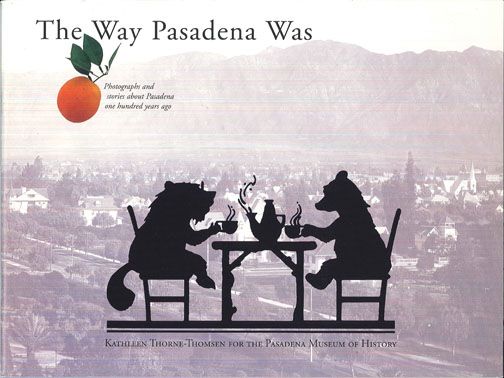 Join PMH for our biggest sale of official Tournament of Roses merchandise. We have hats, shirts, tote bags, mugs, and more!

PMH Members receive an additional 10%-20% discount on all Tournament of Roses items. 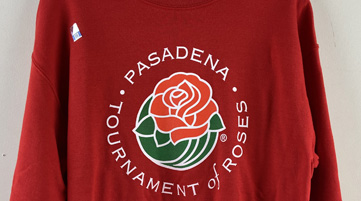 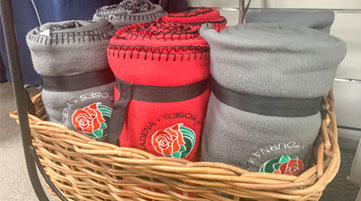 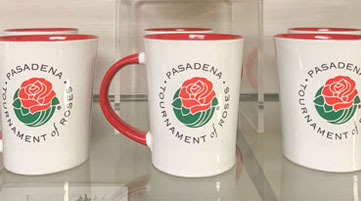 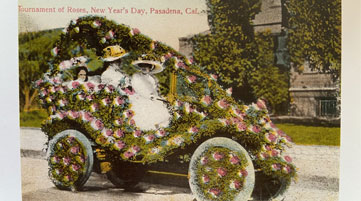 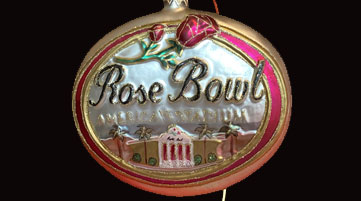 Exhibition Galleries
$9 per person
Members and children under 12 free